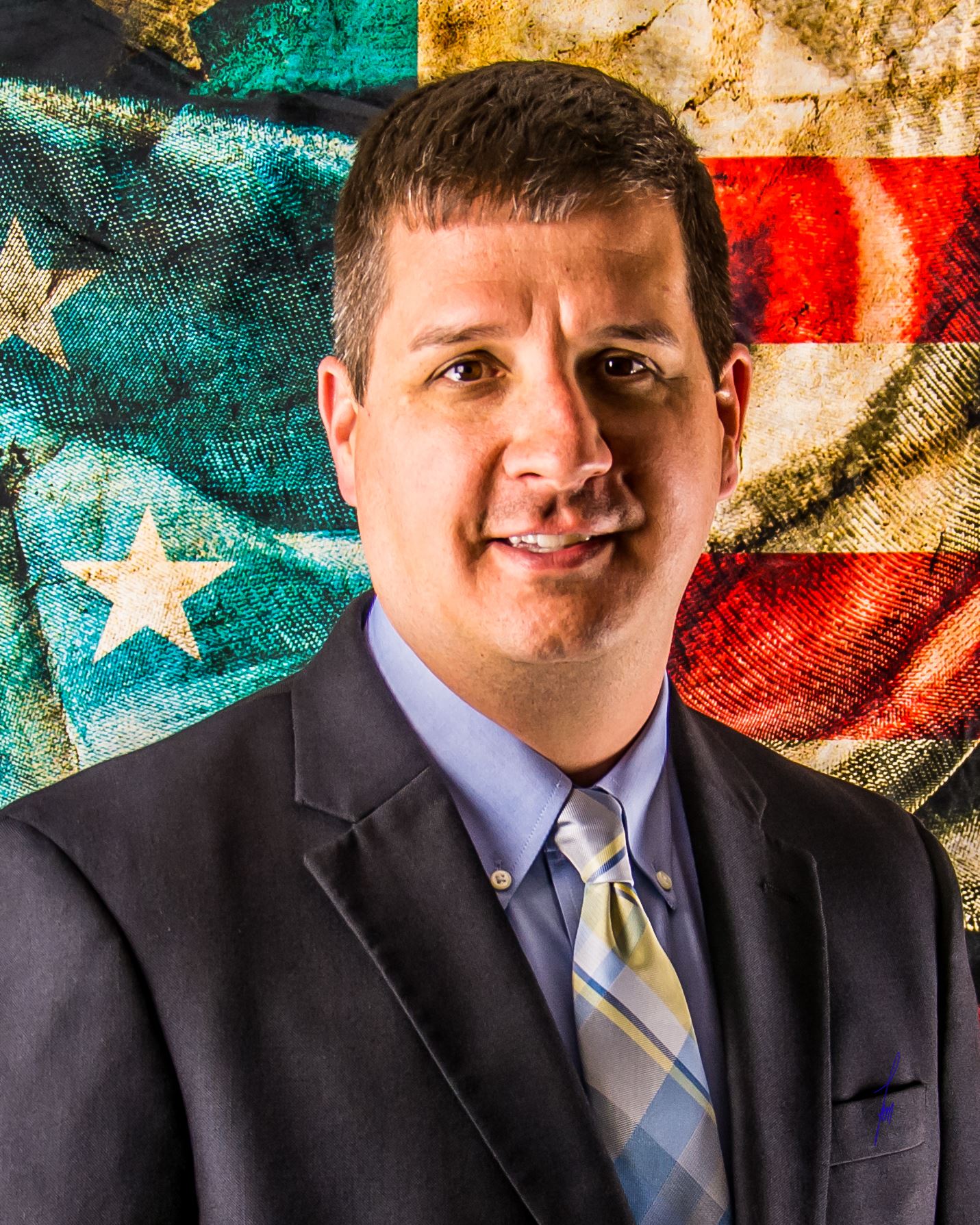 Schley, a 1997 graduate of Parry McCluer High School, started his law enforcement career in 1999 with the Virginia Department of Corrections. In 2001, he completed an internship with the Rock-bridge County Sheriff’s Office. In 2002, he was hired as a deputy sheriff with the office and graduated from the Central Shenandoah Criminal Justice Training Academy.

During his 20 years in law enforcement, Schley has served Rockbridge County as a patrol deputy, a SWAT Team member, a drug investigator, the coordinator of the Regional Drug Task Force, a general investigator, and as the investigations sergeant.

Schley is a graduate of the Virginia Forensic Science Academy and has received specialized training in forensics and the forensic interviewing of children (Child First). He has also received training at the University of Tennessee’s Forensic Anthropology Center, UT LEIC, and the University of Radford’s Institute of Anthropology and Archaeology. He also has earned his associate degree in criminal justice.

He has been presented with numerous awards, including the Mothers Against Drunk Driving DUI Enforcement Award, the Drug Enforcement Award, and the John Swink Award (Lexington Lions Club) for public dedication and service to his community.

Schley lives in the Buena Vista area of Rockbridge County with his fiancée, Brooke, and their two boys.