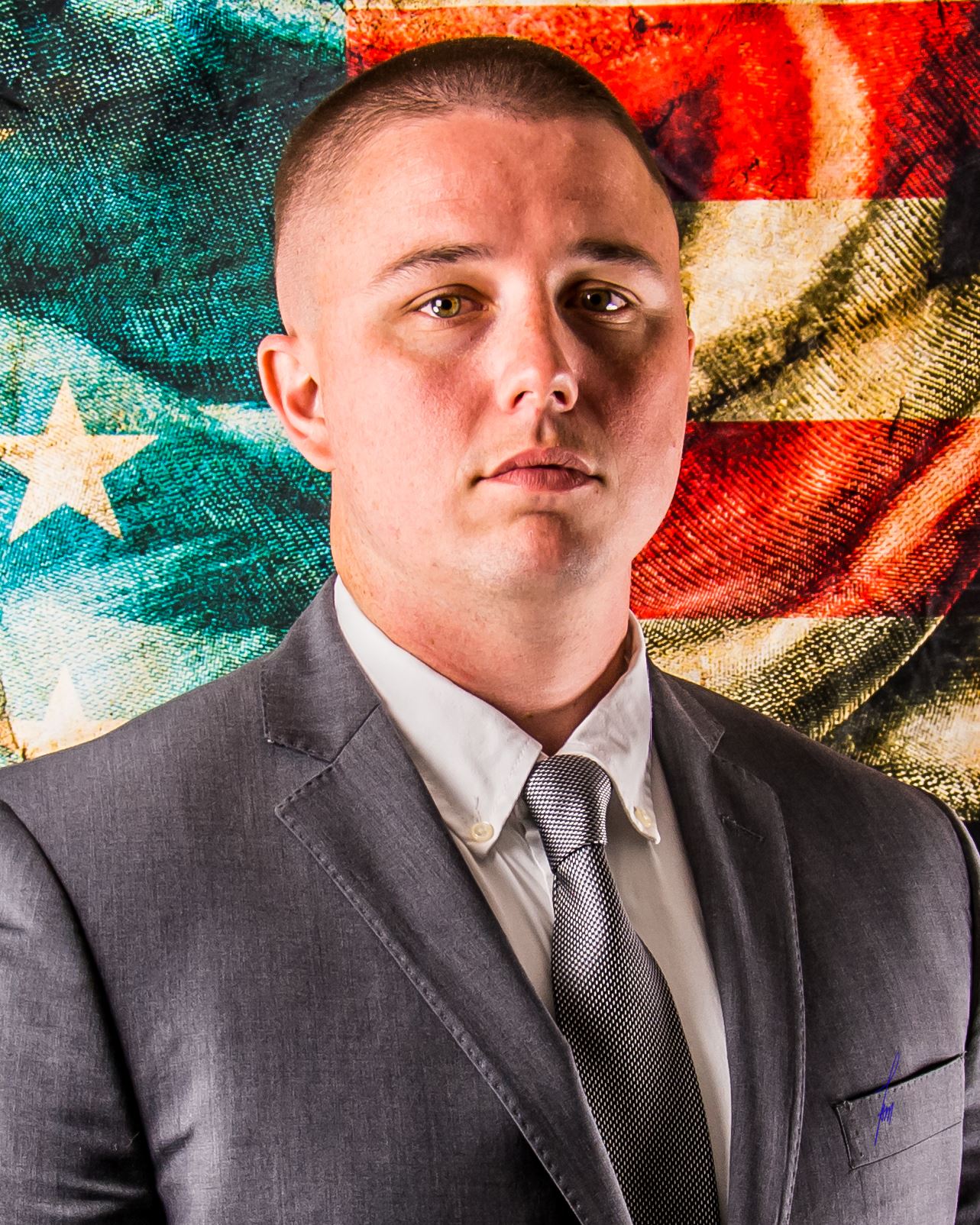 Berry is a 2009 graduate of Bassett High School in Henry County. After graduating high school, he served in the United States Army for six years. He deployed to Iraq and served in Operation Iraqi Freedom in 2011 as a heavy machine gunner and was awarded the Army Commendation Medal. He finished his military service as a sergeant and fire team leader.

Berry is a graduate of the Central Shenandoah Criminal Justice Training Academy. During his time in law enforcement, he has served Rockbridge County as a patrol deputy and a criminal investigator. He has worked a wide variety of criminal cases and has received specialized training in Internet Crimes Against Children.

Berry resides in the Lexington area of Rockbridge County with his wife Elizabeth.