OFFICE OF THE SHERIFF 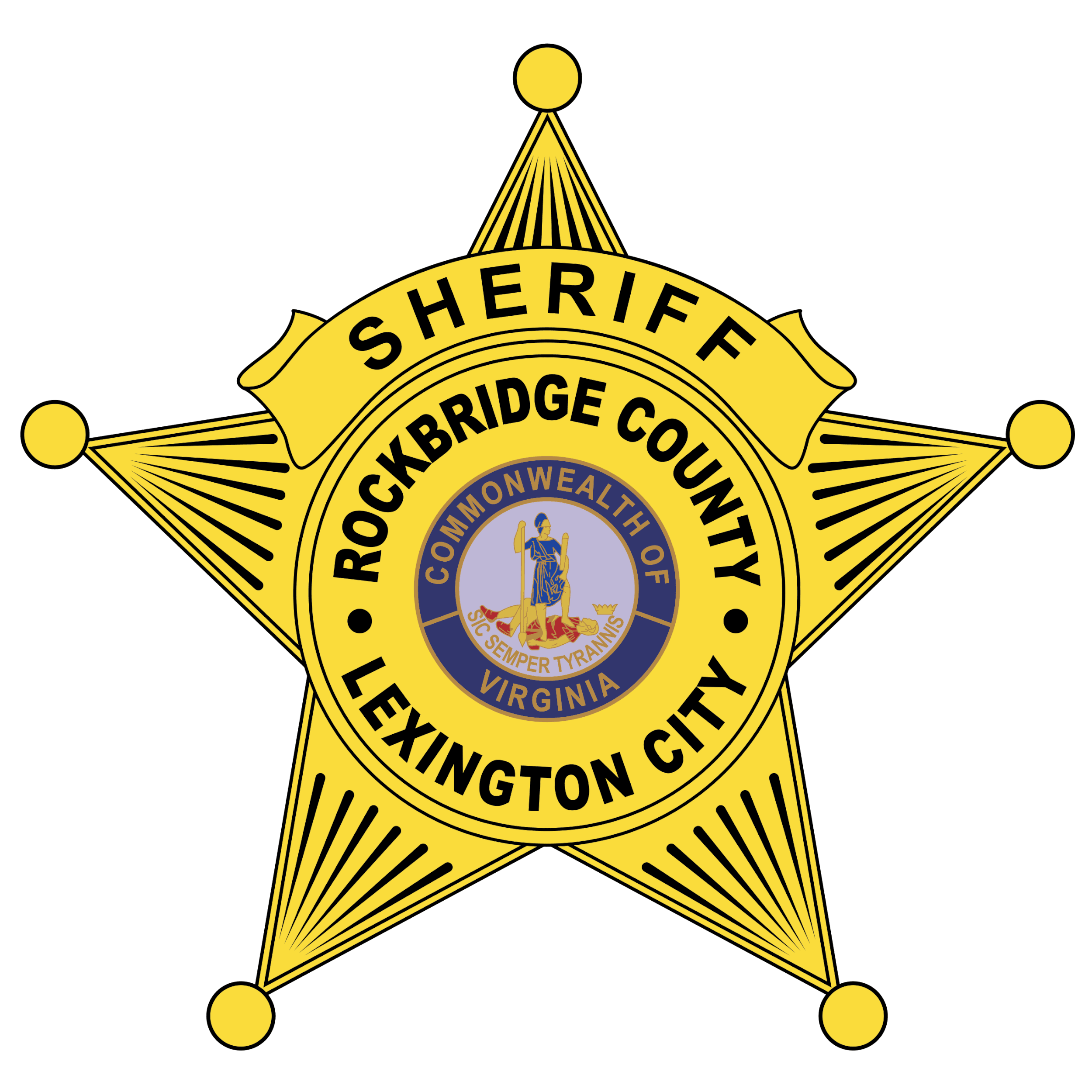 Our Mission - Our Story

We will perform in such a manner that promotes the public’s trust, confidence, and sense of safety and security

The Rockbridge County Sheriff's Office protects and serves an area of 601 square miles and a population of 22,650, not including the populations of the two independent cities that are enclaved within the county’s geographical borders. The combined population reaches around 36,611.

Rockbridge County was named for Natural Bridge, a notable landmark in the southern portion of the county which is now a state park. In addition to the two independent cities of Buena Vista and Lexington, the county contains the Towns of Glasgow and Goshen and the 13 unincorporated communities of Brownsburg, Collierstown, East Lexington, Fairfield, Gilmore Mills, Marlbrook, Mechanicsville, Natural Bridge, Natural Bridge Station, Raphine, Rockbridge Baths, Steeles Tavern, and Vesuvius.